because everyone deserves a happy childhood
7

Staying in an Unhappy Relationship for the Kids Sake?

Boca Raton Family Law Attorneys at The Law Office of Jordan Gerber, P.A. Explain Why this is a Dangerous Myth.

The term child custody has been replaced by the more modern ideas of parental responsibility and timesharing. And, no, it’s not just semantics.

The phrase was adopted by Boca Raton Family Law Atorneys at a time when it seemed impossible that both parents could, and should, take an active role in their kid’s upbringing. This outdated relic has now taken it’s place with rat tails and popped collars. Good riddance.

Staying together for the kids no matter the drama and hostility produced by the relationship, however, has survived.

You’ve convinced yourself that it’s not your fear that’s keeping you stuck in a troubled relationship. You’re just the martyr sacrificing yourself for your kid who has somehow remained blind to their parents hostility. Sound about right?

there’s no such thing as a broken home

You Are the Bows from Which Your Children, as Living Arrows, Are Set Forth

Raising a child is a profound experience and an intense undertaking. Staying with their other parent may seem practical; a way to avoid a painful future. If you’re really honest with yourself, though, you know that allowing your children to silently witness their parents battle can be devastating. Think of the alternative. Tackling child custody head on can teach them the astonishing power of refusing to settle for anything less than an extraordinary life.

Boca Raton Family Law Attorneys at The Law Office of Jordan Gerber, P.A. understand that if you truly want to protect your children, trust in their strength and lead by example. 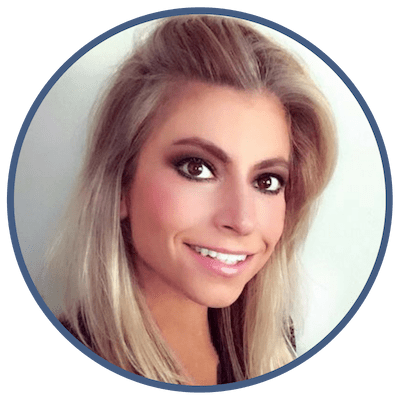 WHAT ARE YOU WAITING FOR

Spread Knowledge. Be a Hero.

Your assumptions are your windows on the world. Scrub them off every once in a while, or the light won't come in. ― Isaac Asimov